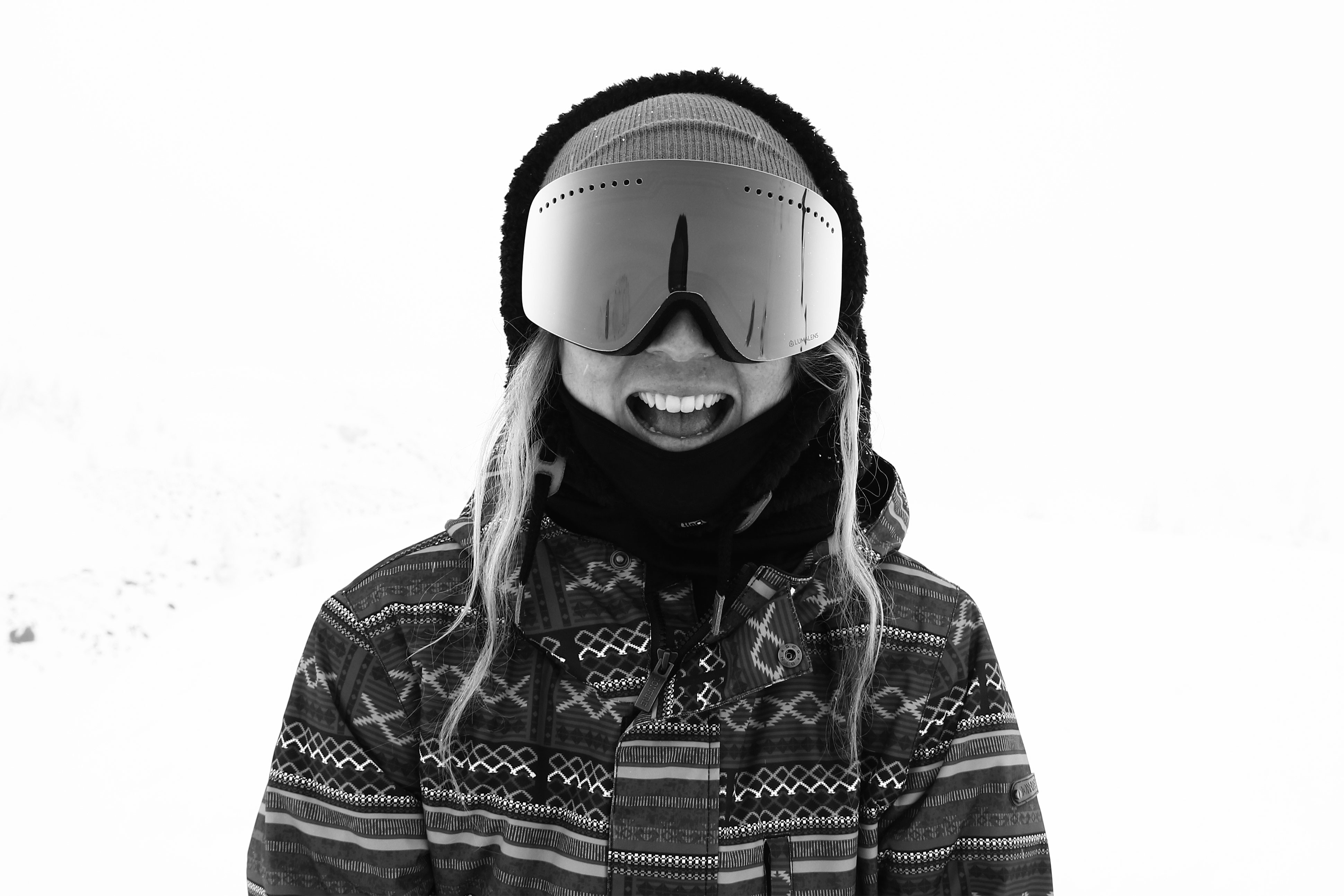 Coming from a background of major Slopestyle competitions such as U.S. Open, Grand Prixs, and the Dew Tour for a number of years, Erika has showcased her snowboarding skills in all aspects of the sport. After a season ending injury during the qualifying process for the 2014 Sochi Olympics, she shifted her focus from the terrain park to the backcountry where she honed in her competitive skills to qualify for the Freeride World Tour in 2017. It took her only one season on the qualifying tour to snag the one spot for females on the Freeride World Tour. On her debut season last year she had multiple top 5 finishes and stood on the podium in 2nd place during the Hakuba, JAPAN stop, in addition to being named the Freeride World Tour “Audi Womens Rookie of the Year.”

Trying to make a name for herself in the Freeriding scene is hard but being a woman makes it even harder. We got the opportunity to sit down with Erika and talk about her journey from Slopestyle to Freeriding and her blunt thoughts on what it’s been like to be a woman in the snowboarding industry.

So you had a season ending injury right before the qualifying process for the 2014 Sochi Olympics, can you tell us a little bit about what was going through your mind after?
I was obviously devastated. 4 years of hard work gone in one miscalculation. But it gave me a second to breathe. I had been so hyper focused on qualifying for the Olympics, I forgot why I started snowboarding and what lured me to this world in the first place. Honestly, I look at that time as a blessing in disguise, if none of that had ever happened, I certainly wouldn’t be where I am today.

Was there anything that specifically helped you through that time?
I mostly just buried myself in my rehab and going to the gym. I had seen enough friends go through this already at this point that I knew what to expect and that I just needed to be as diligent as possible with taking my physical therapy seriously. I read a lot of sports psychology books which helped get me in the right mindset.

Then you totally switched gears and decided to go for the Freeride Tour! Where did the decision to switch to freeriding come from?
Growing up in Montana and spending time between Utah and Colorado the skills were always there, I just needed to find them and groom them. Slopestyle made me a good competitor. After tearing my knee, I realized that the turmoil I have put my body through is not sustainable in the long run and if I want to continue to do what I love at a high level for as long as possible, that this was my route.

That’s quite the change. What has been the hardest thing about the transition?
On the Freeride World Tour, you don’t get a practice run. Unlike almost all other sports where you have hours, sometimes days to practice to figure out a course, get your tricks dialed in and whatnot, you get one shot at this. It is extremely difficult and nerve racking considering there are a lot of “no fall zones” and extreme cliffbands with exposed rocks that are sure to send you to an early grave.

Well you’ve been absolutely killing it on the Freeride tour, getting the only female spot for the United States! Do you feel like freeriding was where you were truly meant to be?
Without question, yes. I can feel it in my bones that this is where I belong. I just wish I realized before I spent a decade beating myself up in the terrain park haha

Not to put you in the hot seat, but do you think the Freeride Tour does a good job at representing their female riders?
Not as well as they could. Like most industries we are easily looked over, and not heard in most circumstances. We get less coverage, less prize money, and less notoriety than our male counterparts for riding the same things. It is a frustrating conversation that I am a part of all too often.

I want to go a little bit deeper into what it’s like being a woman in the snowboarding industry. Snowboarding has long been accused of being a boys club, what has been your experience?
That is still a pretty accurate description in my opinion. It has definitely progressed a lot in the last few years, and I hope it continues to do so. But its still an anomaly when you see a girl, let alone a good girl riding outside her comfort zone, and that needs to change.

What have been the biggest challenges you’ve faced?
Remembering to snowboard because I love it and not because its going to make me wealthy. I am wealthy with experience and love for the world the snowboarding has brought me, but I still get frustrated when I feel I don’t receive the support I need based on gender.

Now that you are out of the slopestyle game, can you tell us a little bit about being a female competition rider?
Competing got me to where I am today. I love the challenge. I love the feeling when you are standing on top of a podium and just did your personal best and it was enough to beat the best in the world. Without competition I am not sure I would be as motivated to progress as I am, and thats a completely personal approach to snowboarding.

I’m not sure if you can tell us this. But were you getting equal prize money?
Definitely not. 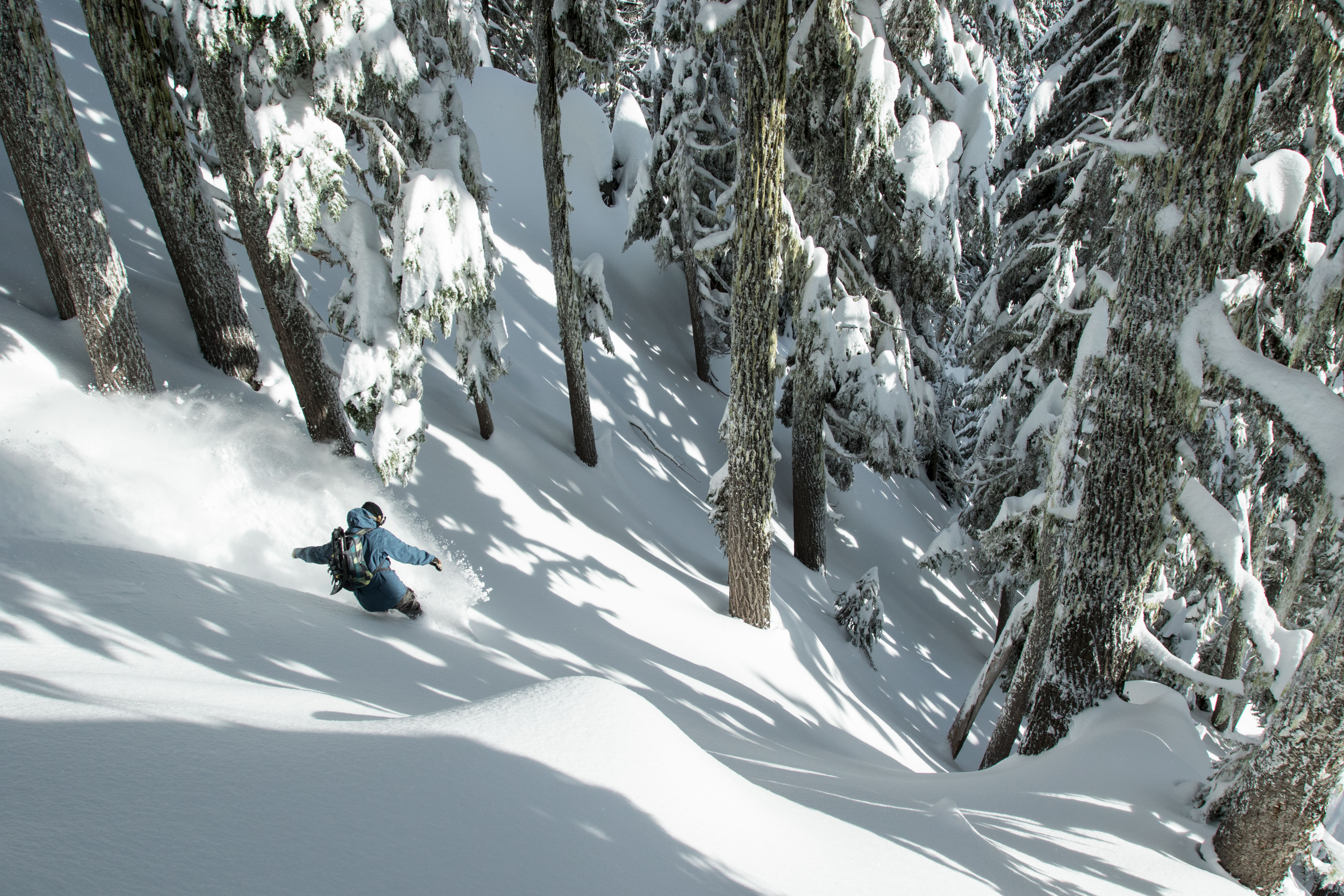 I’ve heard a lot of arguments that resorts can’t justify paying their female athletes equal money if there isn’t as much participation. Thoughts?
This is the age old argument. The thing is now that there IS just as much if not more female participation, but they aren’t adapting the models from the 80s. Also women make up over 60% of the consumer market in the snow sports industry, so why we are ignoring and discouraging women to want to be treated equal when they are almost single handedly keeping the industry afloat? Give women a chance to be equal and the world can change overnight.

Is it hard to justify paying to get to a competition if the prize money is small?
It is, but that is the balance you have to find within yourself. Travel makes me the most rich person in the world, even if I am couch surfing on the other end. I am all about experiences, so if there is a contest in a place i’d like to go anyway its a win win.

I’m sure you’ve got lots of sexist comments or slights over the years. Any cringe worthy stories you care to share?
Most recently, when I was in Switzerland for the Xtreme Verbier World Tour Finals I had this guy walk up to me and strike up a conversation. He asked where I was from and what I was doing in Switzerland. I responded proudly with “I am here competing in the Freeride World Tour finals.” To which he responded “You mean you’re here watching your boyfriend compete?” That really got to me. After all this hard work, putting myself on the line mentally and physically to be treated like some barbie doll who doesn’t belong out there was really disheartening. But that is just the tip of the iceberg with this conversation unfortunately..

You’ve been involved with the Shred Betties for a while, can you tell me a little more about them and your involvement?
They are a non-profit online magazine for women. They have been great supporters of me and all women for the last 10 years. My role is mostly just to be an ambassador and help spread the love and get more women and girls involved in snowboarding.

How important do you think it is for women to have platforms like Shred Betties?
We NEED these platforms to speak up, no one else is going to do it for us, and the major publications highlight maybe one female per issue? Its pathetic, people need to realize that the world is watching us women right now and giving us a platform to be successful on will help the whole industry thrive. 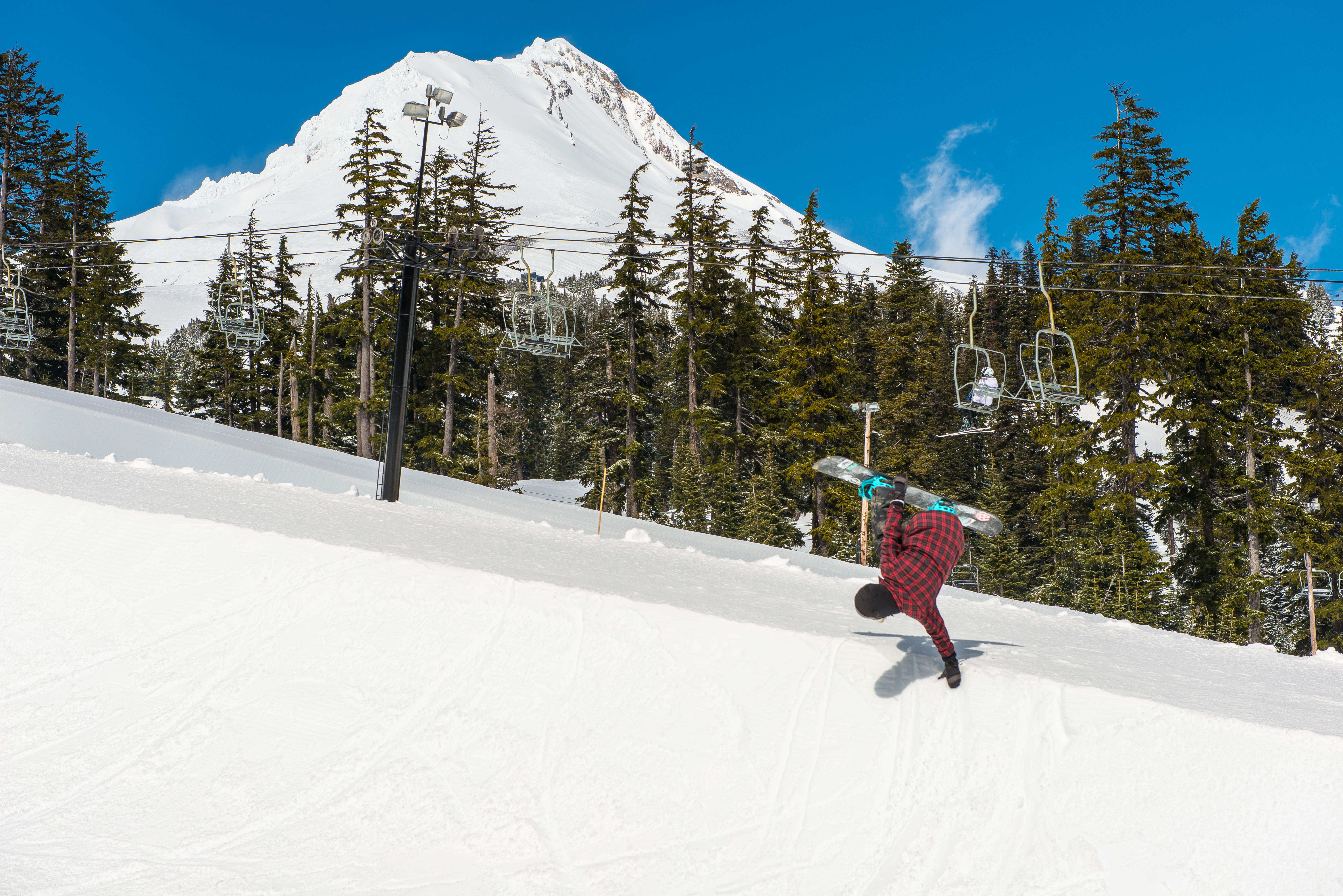 Women empowerment has had a huge push lately. The World Surf League just announced they would be giving equal prize money for male and female athletes for all their events. Do you think snowboarding can achieve this? Or is on the right path?
I was so stoked when I saw that. I hope the snowboarding industry takes note of this and starts moving in the direction. I think we can get there, but we HAVE to keep fighting.

I’m going to be blunt. In your opinion, do you think the snowboarding industry has an inequality/sexism problem?
YES. Women are either overlooked because they are “not that pretty” or overlooked because “she’s only a pretty face, but not that good of a rider.” We need to be looked at as snowboarders, not male or female. Just people trying to stand sideways and ride down a mountain. Sounds pretty simple huh?

There seems to a popular assumption that because there is less participation from women, companies seem to not want to invest heavily in their women’s lines or sponsoring women athletes. What do you think of this?
It is absurd. Like I stated before we make up more than half of the consumers so why wouldn’t you cater your advertising towards that. Support more women athletes, make more women feel like companies do care, and there is a point to putting ourselves and sometimes our actual lives on the line. I have heard this personally many times and its so frustrating.

Where do you think a lot of the issues are coming from? Brands, representation, media, competitions, the culture in general?
Unfortunately, it is the world we live in. Women are constantly battling to have the same basic rights that white males get served on a silver platter just to be paid less for doing the same work while people tells us we should be “grateful” or to “stop complaining.” The sexism our country was founded on has spilled into the world we are living in and reaches to all corners of the earth.

What is one thing you would like to see change for women in the snowboarding industry?
I just want equal pay and opportunity for women. Thats it.

Do you have a message or any advice for all the lady shredders out there?
Stay true to yourself, and remember people love to tell you “you can’t” but I am telling you, YOU CAN.

Come and meet Erika at Snowvana this year and check out our all new Girl Powder Lounge, dedicated specifically to empowering more women in the snow sports industry. Recognizing that 40% of participants in snow sports are female, it will be featuring appearances by female athletes, equipment, apparel and instruction, specifically for women and girls who are passionate about skiing and snowboarding.

We are stoked to have Erika as a Snowvana athlete this year and we will be rooting for her all winter long! If you want to follow Erika along on her Freeride tour, be sure to follow her on Instagram and Facebook. 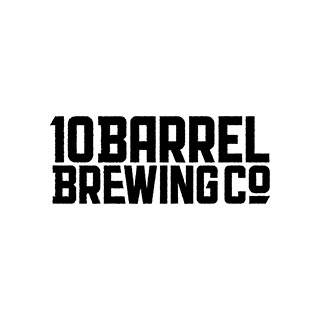 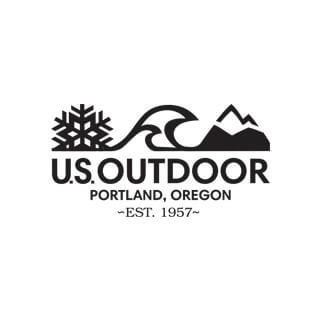